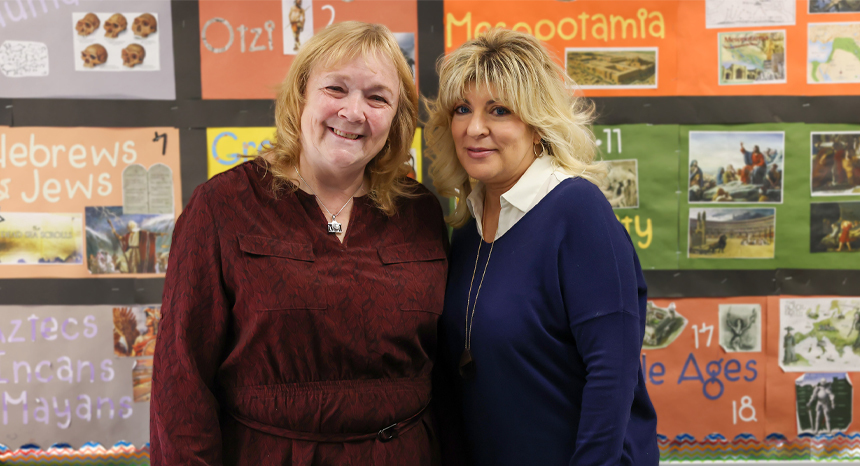 Ms. Jerrianne Wallace, after completing her student teaching in a two-room school near Devil’s Tower, Wyoming, began her teaching career in 1989 in South Dakota. She taught middle school social studies and English language arts. She began teaching at Jarrett Middle School in Springfield, Missouri from 2001-2006. In 2007, she made her way to Jefferson County and Danby Middle School in the Jefferson R-VII School District. Since 2007, she has been a teacher and positive role model for our students.

Ms. Wallace is a lifelong learner and her wealth of knowledge has captivated students for many years. She graduated from Black Hills State University in Spearfish, South Dakota and received a Master's Degree from Missouri State University in Springfield, Missouri. She has three children, Amanda, Rachel, and Jacob. Born in Wiesbaden, Germany, Ms. Wallace’s world view has been influenced by her desire to travel with her grandchildren.

Ms. Wallace was influenced by a former principal, Harry Brenden, who gave us starfish lapel pins and a copy of the Starfish Story and the lesson has stuck with me ever since. Ms. Wallace stated "’It mattered to that one.’  I have tried to teach history and English the way I wished I had been given it, especially adding in art activities.  I want kids to grow up to be lifelong learners, excited to find interest in any given topic!” Ms. Wallace also has ‘Wallaceisms’ including "Learning, Love, and Laughter.  Not necessarily in that order," "Go to class!  Get an education!,” and "Student:  I don't have a pencil.  Me: Thank you for sharing. Moral: Ask for what you need. Question, not a statement."

The Jefferson R-VII School District appreciates Ms. Wallace and her commitment to all students who have had the great fortune to have had her as a teacher. We wish her the very best in her future endeavors and travels! 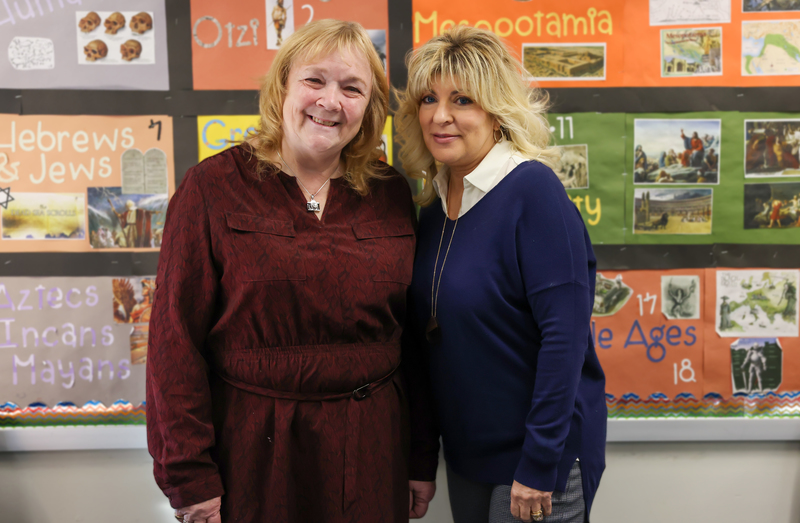